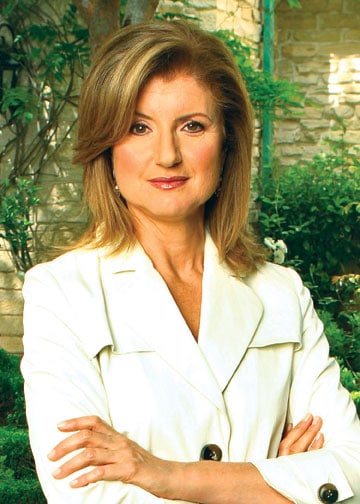 Network 2000 will feature Arianna Huffington, president and editor-in-chief of the AOL Huffington Post Media Group, at the organization’s 18th annual Women of Excellence luncheon on  Thursday, November 17, 2011. The event, which draws more than 1,200 business people in the community, is Network 2000’s primary fundraiser in support of its mission to advance the leadership of executive women in Maryland. The event will be held at the Hilton Baltimore, located at 401 W. Pratt Street and will begin with networking at 11 a.m. followed by a noon lunch.

The Women of Excellence luncheon celebrates women leaders who, like this year’s speaker, have achieved the highest level of success in their chosen careers. Huffington, founder of The Huffington Post, one of the world’s most widely read news websites, is also a nationally syndicated columnist and author of thirteen books. In 2006 and 2011, Time magazine named Huffington to the Time 100, the magazine’s list of the world’s 100 most influential people.

She serves on boards for organizations including A Place Called Home, which works with at-risk children in South Central Los Angeles; EL PAÍS, a Spanish national daily newspaper; and the Committee to Protect Journalists. Huffington graduated from Cambridge University with a master’s degree in economics.

Single tickets for Women of Excellence cost $110. Tables and sponsorships are also available. For more information or to make reservations, call 410-783-8225 or go online.

Network 2000 is a Maryland-based not-for-profit organization composed of women and men business leaders. The organization supports and promotes the leadership of women in the executive suite and the placement of women on corporate boards. In addition, members serve as role models and mentors to mid-level business women to help assure that they achieve their full career potential. 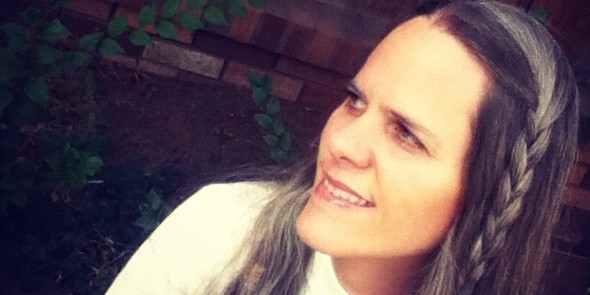 Donna Glehello’s Goulibeur Shortbread To Be Featured On The Martha Stewart Show Tomorrow! 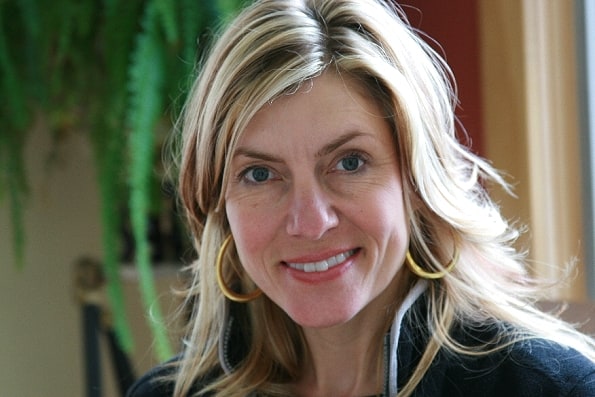 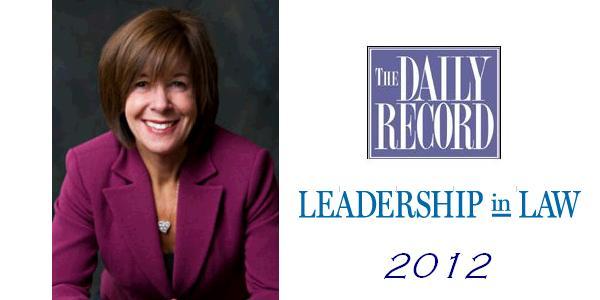