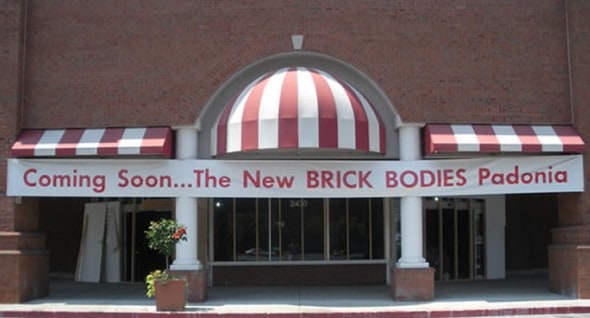 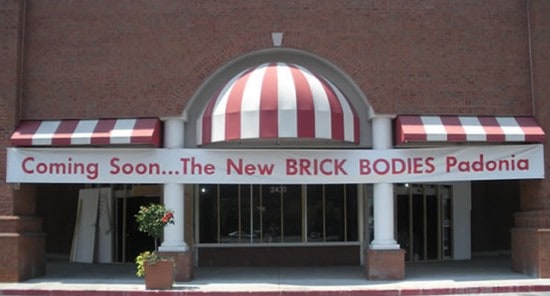 Padonia residents and visitors will be able to build their bodies with Brick at a bigger and better location by the end of the year.

Brick Bodies, one of the top health and fitness club chains in Maryland, has announced the relocation of their flagship Padonia club. The new club will move from its current West Padonia Road location to a much more spacious 58,000 square feet lot on 2430 Broad Avenue, Timonium, Maryland.

“We are really excited about this opportunity,” owners Victor and Lynne Brick said in a statement. “We have been looking for the ideal spot to relocate the club for quite some time. Although we have had chances to move in the past, none of the previous locations were big enough for us to include everything we felt we needed in a club. The Shoppers space will allow us to build a world class facility for our members and for the community.”

Along with the amenities Brick Bodies members have come to love and expect, the new club will feature a full-court basketball court, a 6-lane swimming pool, a large therapy pool and a whirlpool. The newly revamped club will also include the largest group exercise room in the area along with three separate studios for yoga/Pilates, boxing and spinning, The childcare space will be the largest in the area and will include it’s own multi-purpose sports court and computer study room.

The new Padonia Brick Bodies location is expected to be completed by December while the basketball court and pool has a tentative completion date of January 2013.