Recently I took a workshop with the nationally renowned, Terry McBride.  What makes Terry special as a motivational speaker is his powerful story of healing from a chronic ecoli infection in his spinal column at age 24, an event requiring 23 surgeries within an eleven-year period.  Even after his doctors pronounced his condition incurable, Terry declared his intention to completely heal and did so.  Now Terry says, and I agree, that we can be, do, and have whatever we want in life.  Once we are clear on the being part—who we truly are—we are ready to move on to the doing and having part.

Defining is in the timing

Before we begin this discussion of distinguishing quitting from moving on, it is important to note that WHEN the move takes place is most often the truest distinction between the two.  In the classic, “Think and Grow Rich,” by Napoleon Hill, the author makes a profound statement that the casual reader is likely to miss:

Whenever we pray our prayers are always answered.  The answer, he points out, usually comes to us in the form of an opportunity—that is often disguised as a tragedy.

As a result, the person who has just begun a new venture can easily come to the conclusion that their move forward was a big mistake.  So, they interpret the event as a sign that they have made the wrong decision, and scurry back to the more familiar but unsatisfying situation.  In so doing, they completely miss a grand opportunity to learn the new skills required to break through a wall and move to the higher level necessary for success in the new endeavor.  Once I embraced this truth, I changed my life.

What is the difference between a quit and a milestone?

Now on that note, I want to be clear on exactly what is the vision I hold for my life before I declare the vision for my company.  That’s because what I want for me is clearly defined and independent from the way I achieve it. What I am committed to, is finding the best way, which is why I created my business.   Commit to do whatever it takes!  Never, never, never quit is what I hear from so many motivational speakers.  Don’t ever give up on your dream!  It was even a speaking topic at a Million Dollar Roundtable meeting I attended years ago.  The questions that always came up for me are: first, how do you define “whatever it takes” and secondly, how do I distinguish quitting from completing a milestone for something greater?

As I have pondered this question over the years, I have made a couple of breakthrough observations:

Can we change our dream without copping out?

All of us, Terry McBride says, are born with an innate desire to expand into something better.  In the “Science of Getting Rich,” Wallace D. Wattles expresses this concept as “every living thing moves toward increase.” While we are expanding and growing, and acquiring new information, do we ever replace one dream with a new one?  Of course, we do, and when we do, we build that journey on our body of learning from past experiences.

O. k—so, then what is quitting?  How is it different from closing one chapter, and opening another? Excellent question!

Accompanying quitting is often a feeling of defeat along with its twin sister despair.  Quitting often occurs abruptly after a defining event that convinces us to go scurrying right back to something we believe we should never have left in the first place—a place having a feeling of safety and security.  Often our move is accompanied by:

As a result, we find ourselves in a FUNK THE WORLD mentality—angry, cynical, and feeling broken, but yet secure in some kind of “safe refuge”.  We curl up in a box that must be our true niche, or so we think, and attempt to be O.k. with whatever is there now and whatever was there before as well.

So, what’s different about quitting versus moving on?

O.k.,  pay close attention.  When we move on, we still are moving toward something.  When we quit, we are moving from something.  Both actions many arouse fear.  However, the fear we feel in moving on is around the unknown challenges present in gaining something better than what we already have.  The fear we feel in quitting is the fear of losing what we already have. Moving on focuses upon expansion of increase; quitting focuses upon clinging to the status quo.

Is returning to something ever a solid and sound decision?  If so, when?

Yes, returning is solid and sound when the decision is based upon an evaluation of how best to achieve our personal vision—the being part of us. We take some time off from pursuing something to evaluate the entire process, and start asking questions like these:

By taking time out to ask ourselves questions such as these, we allow ourselves the time to come to a solid and sound decision that is balanced by the pros and cons of making that change. The move is calculated, not abrupt and fear-based.  If a defining event is the trigger for doing the evaluation, then, going through this process removes it from the category of a retreat from something unknown, to something that you have re-designed to fulfill your personal vision.  Instead of a move backward, we have made a lateral move borne of a solid and sound process of evaluation.  Instead of retreating abruptly, and settling for the status quo, as in a big quit, we resume moving forward toward what you want to be, do, and have.

By the way, Napoleon Hill was so convinced of the power of persistence that he devoted an entire chapter to it in “Think and Grow Rich.”  Be sure to read it before deciding to quit or move on. 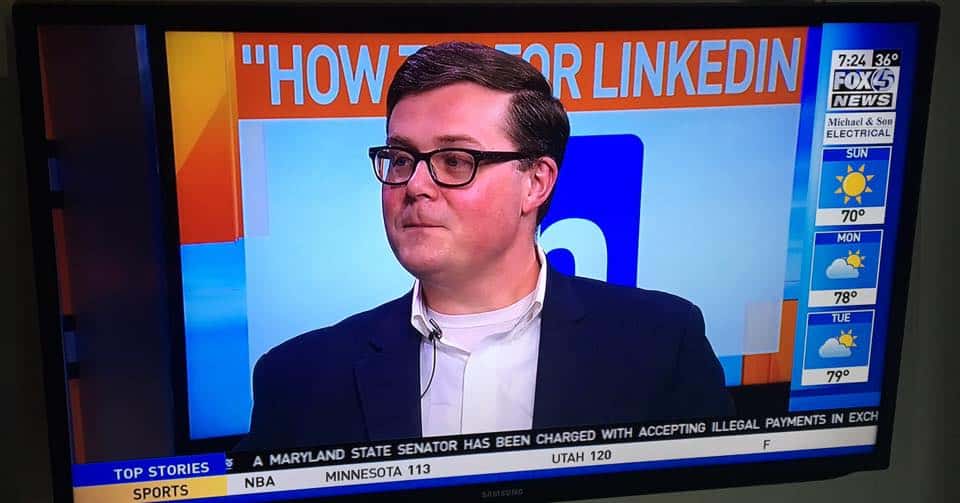