5 Seasons of Money – Achieving Financial Wellness through a Japanese Approach 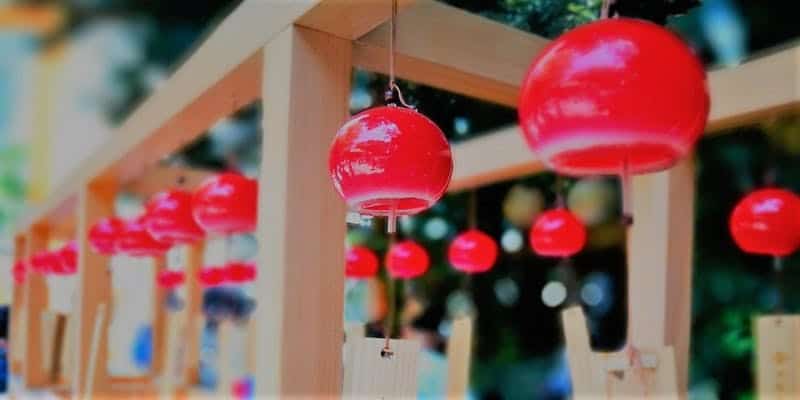 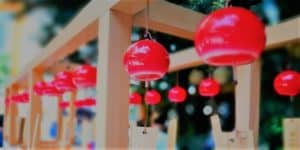 In Japan, life generally moves according to the change of seasons

At Matcha Time Cafe, they have been introducing beloved Japanese casual dining in addition to their authentic signature tea selection, from Japan and around the world.

For this first in a series of 5 events, they are pleased to

introduce speaker, and author, Yoshiko Hayakawa, CFP®. Yoshiko, the guest lecturer, is a fellow Japanese, who was born and raised in Tokyo. She has been working in the financial industry for the past decade and has created her own financial wellness framework, ‘5 Seasons of Money’ inspired by Japanese seasonal living.

Traditionally, there are five seasons that reflect the Chinese five elements theory. They are the four seasons, spring, summer, fall, and winter plus the late summer season ‘Doyou’.

For each season, she teaches mindful money practices that reflect the elements associated with each season.

This workshop is part 1 of a 5 part series.

The workshop series will start with Summer, which represents the element of Fire, and ‘Money and Happiness’. 夏

After the workshop, you are invited to celebrate summer in a Japanese way by sharing traditional thirst quenchers with samplings of both sweet and savory summer favorite dishes.