The William E. Proudford Sickle Cell Fund is pleased to announce their annual fundraiser whose theme this year is “All Jazzed Up.”  The event, which will take place at the Legg Mason Tower, will honor a Maryland and a Delaware family whose children are living with the debilitating disease.  Funds raised will support sickle cell programs in this region.

“We appreciate the tremendous support we have received from the community.  This has enabled us to support sickle cell programs at the DuPont Hospital for Children and at Johns Hopkins Hospital,” states Dr. Karen L. Proudford, President of the Fund.  “We see this opportunity as a bridge between the Delaware and Maryland patients living with this disease.

Tickets on sale now and may be purchased online.

The William E. Proudford Sickle Cell Fund is a 501(c)(3) tax-exempt non-profit organization whose purpose is to promote treatment, research and education about sickle cell disease.  The fund is registered with the Baltimore City Combined Charity Campaign as designation #5046.

This Saturday, October 1 2011 Baltimore Opportunities in Franchising Seminar for Minorities, Women and Veterans 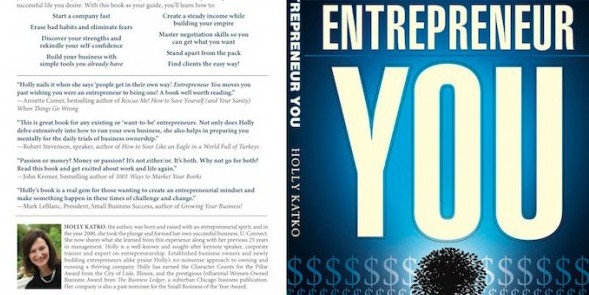