CELEBRATE YOUR RIGHT TO EQUALITY ACCORDING TO THE LAW

“Know your Value” published by NBC has a great article featuring Shelley Zalis: 5 ways to make a difference on Women’s Equality Day – click here to read.

Shelley Zalis, known as the “chief troublemaker,” is a pioneer for online research, movement leader, and champion of gender equality. She is an internationally renowned entrepreneur, speaker, mentor, mother, and founder and CEO of The Female Quotient. She is a popular Forbes blogger and gender equality advocate. 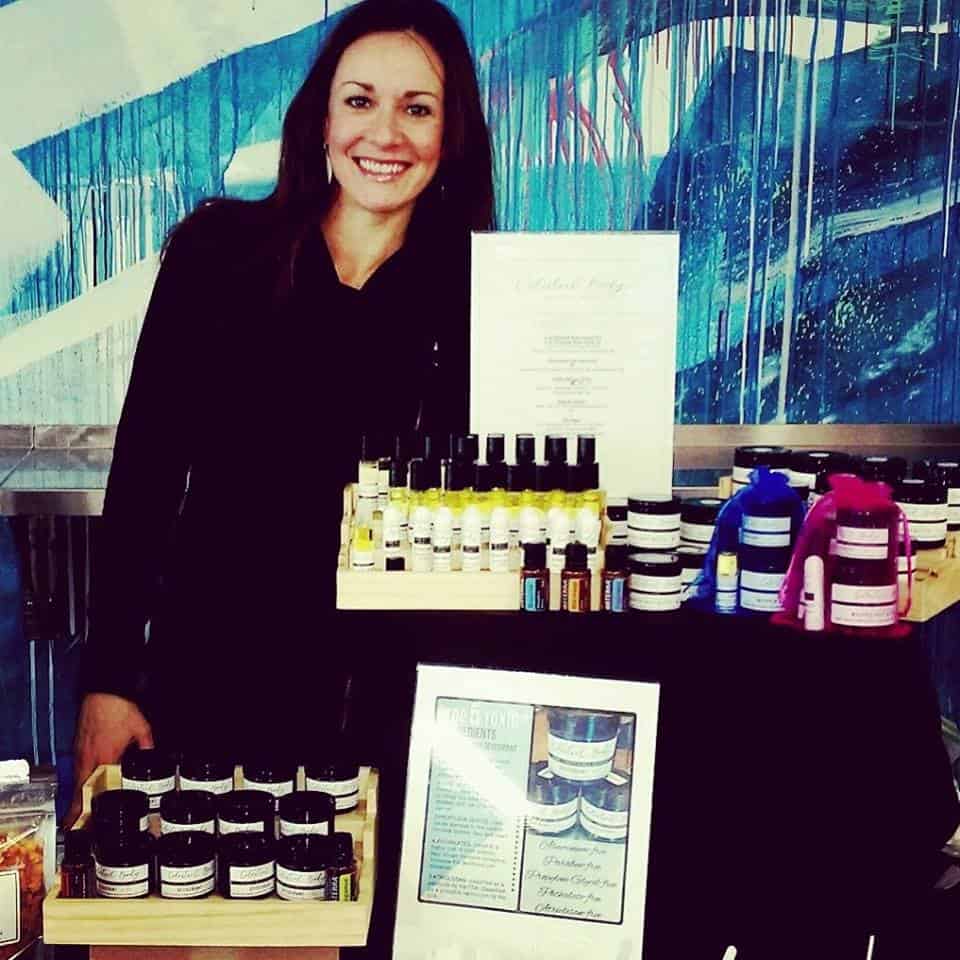 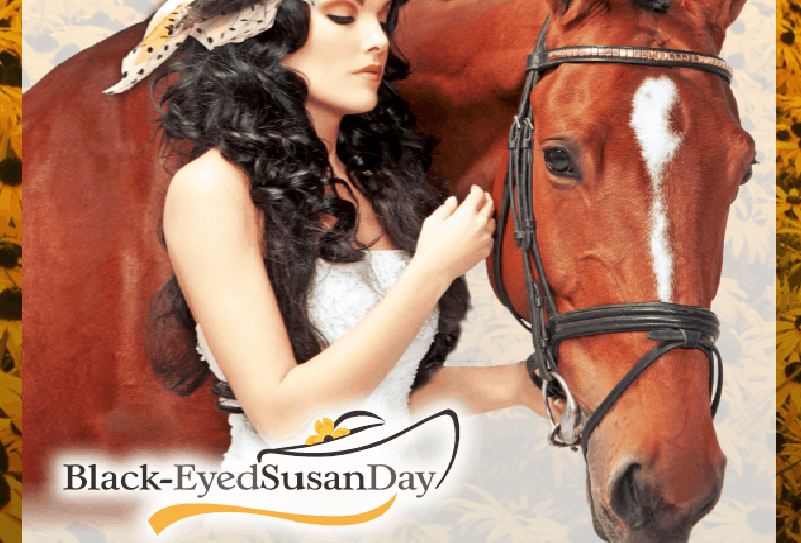 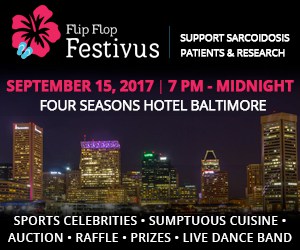 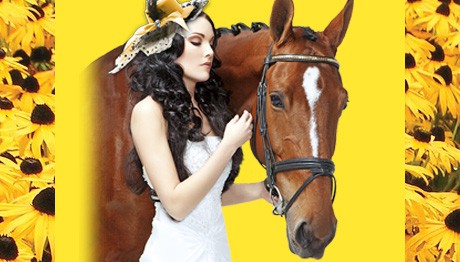 Black Eyes Susan Day and why you should attend