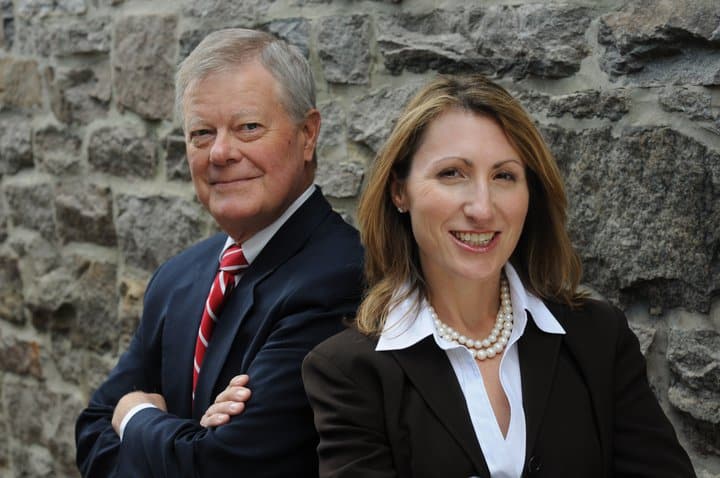 IRA and Retirement Plan Limits for 2013 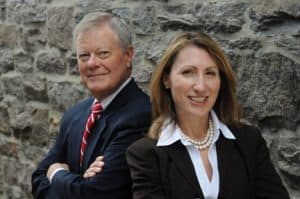 If you participate in more than one retirement plan, your total elective deferrals can’t exceed the annual limit ($17,500 in 2013 plus any applicable catch-up contribution). Deferrals to 401(k) plans, 403(b) plans, SIMPLE plans, and SAR-SEPs are included in this limit, but deferrals to Section 457(b) plans are not. For example, if you participate in both a 403(b) plan and a 457(b) plan, you can defer the full dollar limit to each plan–a total of $35,000 in 2013 (plus any catch-up contributions).

The maximum amount that can be allocated to your account in a defined contribution plan (for example, a 401(k) plan or profit-sharing plan) in 2013 is $51,000 (up from $50,000 in 2012), plus age-50 catch-up contributions. (This includes both your contributions and your employer’s contributions. Special rules apply if your employer sponsors more than one retirement plan.)

Finally, the maximum amount of compensation that can be taken into account in determining benefits for most plans has increased to $255,000, up from $250,000 in 2012; and the dollar threshold for determining highly compensated employees remains unchanged at $115,000.

About Young & Company: Young & Company is a financial advisory and corporate benefits firm that puts relationships not simply first, but at the center of a carefully designed matrix of service, opportunity, connection and expertise that we call Wisdom at Work.

Wisdom at Work is founded on a set of beliefs that, together, create the environment for reaching your financial goals. It’s based on: High Involvement, Purposeful Partnerships, Educating Everyone, Empowering Good Decisions and Growing Our Knowledge & Wisdom Daily. For more information on Young & Company, LLC, visit yco.com.
Facebook0Tweet0Pin0LinkedIn0
Tagged:corporate benefitsElaine Shanley CFPfinancial advisoryfinancial planninginvestmentsIRAIRA and Retirement Plan Limits for 2013IRA contribution limitsMAGINeil Youngretirementyoung and company