Money MATTERS for Women: Your Beliefs Determine Your Wealth 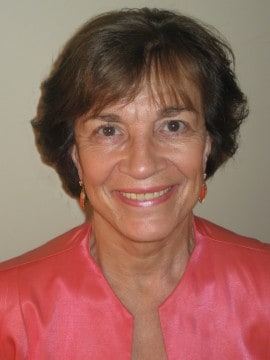 The Law of Attraction is active all the time. You attract what you focus on. When you’re feeling poor you can’t attract abundance. Money is just another metaphor for power. You can develop a power-filled relationship with money, but first you have to release the limiting beliefs your family, peers and culture taught you when you were a child. These beliefs lie hidden out of your conscious awareness but they control your adult decisions.

Some of the more common beliefs that create lack instead of abundance are:

Your relationship with money is based on these limiting childhood beliefs. With each passing year you continued to attract more of what you believed you deserved. Even the people in your life became a reflection of those limiting beliefs. As long as the inner child remains unhealed and bound by beliefs that hold you back, you will be an under earner.

How do you know if you’re an under earner? Common traits include (but are not limited to):

If you have two or more of these traits, then you’re most likely earning less than your
potential.

Barbara Stanny, a leading authority on women and money shares Five Secrets to overcoming under earning:

#2 Make a decision to take action.

#3 Stretch and get out of your comfort zone.

Healing your relationship with money is an empowering process that will change the way you are in the world. The inside job is about identifying and releasing beliefs that no longer serve you. The outside job is one of learning about money and finding reliable and trusted advisors to guide you.

About Anita Bains: Tap Your Way to Personal and Professional Success with Anita Bains an Emotional Freedom Technique expert and psychotherapist. You will let go of old patterns, take better care of yourself and experience a sense of renewal and freedom!