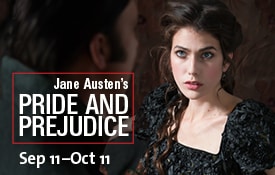 Center Stage announces the cast and creative team of Pride and Prejudice, the first show of its 2015/16 Season. The play begins performances Sept. 11, with opening night set for Sept. 18.

Directed by Center Stage Associate Artistic Director Hana S. Sharif, Pride and Prejudice will feature a cast of 21 actors performing Jane Austen’s classic, with a fresh adaptation by Christopher Baker that’s set in 1797. The story revolves around the romance between Elizabeth Bennet and Mr. Darcy, as well as other Bennet sister pairings.

“I can’t be prouder of all we achieved in Season 52, and I’m overjoyed to be opening Season 53 with Pride and Prejudice and to know it’s in the hands of Hana Sharif,” says Artistic Director Kwame Kwei Armah.

“I think that we have an incredible cast,” Sharif says. “Pride and Prejudice is a beloved text. It’s about connection and choice, and I think everyone sees someone they know – or themselves – in these characters.”

Following the success of last season’s interactive lobby creations – such as sand and a reggae DJ creating Jamaica in the lobby forMarley and a boxing ring setting up the 1964 Miami Convention Center for One Night in Miami – audiences will join the world of Pride and Prejudice as soon as they enter Center Stage’s Calvert Street building and be transported to a Regency ball.

The 2017 Spirited Women (and men) are announced! 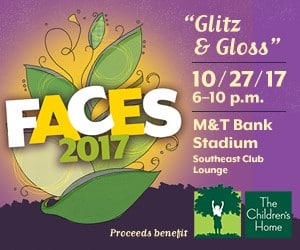 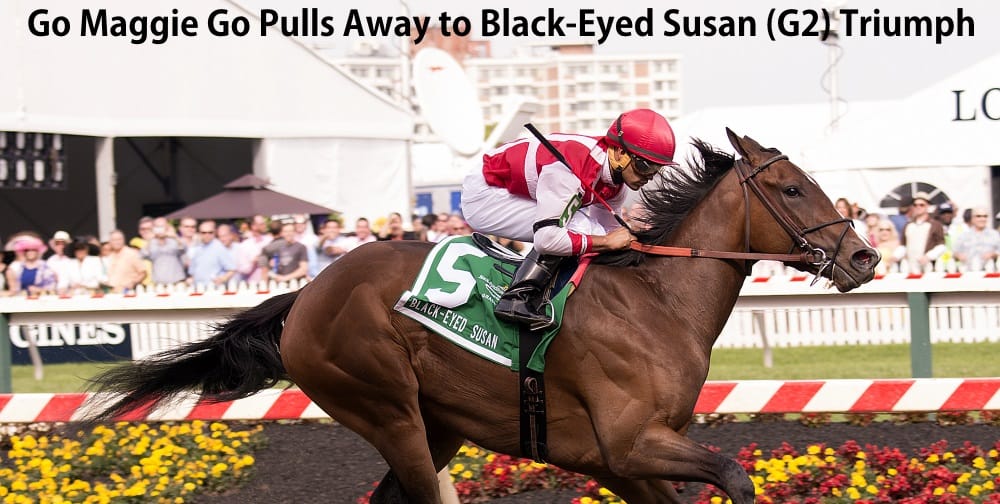