At this time last year, income tax planning was particularly challenging. Several tax deductions had already expired, and significant changes, including new, higher income tax rates, were scheduled to take effect at the end of the year. Legislation passed in mid-December, however, hit the “reset” button, reinstituting already-expired deductions, and extending major tax provisions–including lower rates–for an additional one to two years.

As a result of the December legislation, 2011 tax planning takes place in an environment characterized by something that was missing last year–a relative degree of certainty. That being said, here are some things to keep in mind as you consider your current tax situation.

Available for 2009 and 2010, the Making Work Pay tax credit was a refundable tax credit equal to the lesser of 6.2% of earned income or $400 ($800 for married couples filing joint returns); the credit was phased out for those with higher incomes. The tax credit was not extended to 2011, but the December legislation created a new one-year 2% reduction in employee Social Security payroll taxes (the 2% reduction also applies to the self-employment tax paid by self-employed individuals). So, if you’re an employee, 4.2% of your 2011 wages (up to the 2011 taxable wage base of $106,800) is being withheld for your portion of the Social Security retirement component of FICA employment tax instead of the 6.2% that would normally be withheld. If you’re self-employed, the 12.4% you would normally pay for the Social Security portion of your 2011 self-employment tax is reduced to 10.4%. So, if you earn $100,000 in wages, you’ll have an extra $2,000 in take-home pay for 2011. Consider opportunities to take advantage of this extra income by, for example, increasing your retirement savings; applying the extra money toward a long-term goal could extend the benefit of this temporary tax reduction beyond 2011. 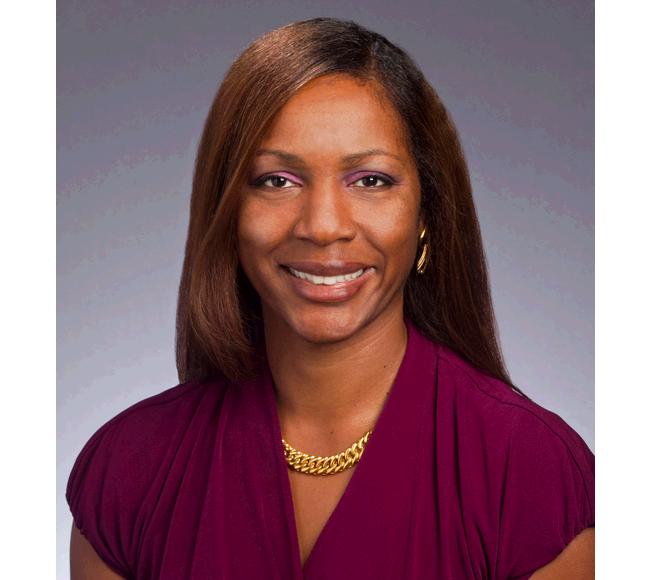 Women living in the “Sandwich Generation” – How to cope