Tukwini Mandela – House of Mandela Wines and Lessons of Strength 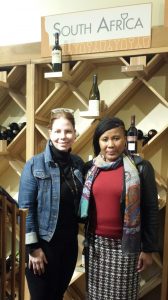 Tukwini Mandela, the granddaughter of the South African anti-apartheid revolutionary and former President of South Africa, Mr. Nelson Mandela. The oldest of three siblings she was born in the Eastern Cape in 1974. While her mother Dr. Makaziwe Mandela was studying, Tukwini, along with her siblings and many cousins was raised by her grandmother Evelyn, until the age of 10. After her 11th birthday, Ms. Mandela moved with family to the US so her parents could further their studies. Initially, Tukwini spoke no English but within 6 mos she was fluent. After pursuing studies in Social Work, and Advertising she started her career in Communications and honed her skills in a range of industries including banking, finance to eventually become the Marketing Director for House of Mandela wines, which she runs with her mother, Dr. Makaziwe Mandela.

The story of House of Mandela Wines (formally launched in 2010) is a story of synergy between the family and the rainbow story of South Africa. Lineage, history and maintaining the family’s legacy is an important piece in the Mandela journey. “The wines are an extension of the legacy” says Tukwini.  The wines are a way to not only pay homage to their father and grandfather, but to honor their ancestors. The logo of the wines incorporates the family’s totem “The Bee”, The bee stands for courage, compassion and a concern for others.  MyCity4HER CEO, Monyka Berrocosa had the chance to have a private interview with Tukwini during her whirlwind US tour to launch the recent House of Mandela vintage. M and the dynamic 41 year old spent a good bit of time speaking about the traditionally male dominated wine industry, growing up in such an illustrious family, the realities of marketing a brand globally and food.

Tukwini finds the business side to be the most interesting, and she oversees all 15 worldwide markets on her own. “One of the main goals was to give back,  and build that into the business model. It’s nice to witness the wine industry transforming as a result of the influence of some of our practices.”  The House of Mandela is committed to a positive and passionate contribution to society. A portion of the profits from the wines is donated to the House of Mandela Family Foundation (HoMFF) as well as the Africa Rising Foundation.  HoMFF seeks to improve the lives of Africa’s poverty stricken communities through working with development organizations and charities in Education, Health, Agriculture and Alternative Energy Sectors.  “I may no longer be in social work, but I feel what we are doing is really going to help people” says Ms. Mandela “This is the motivation behind the Fair Trade range called the Thembu Collection.”

Wine has become one of the most important Fair Trade products in South Africa. In 2010, over 17 Million bottles of Fair Trade wine were drunk globally and two

thirds of those were from South African farms.  South Africans will be happy to know that for every Fair Trade labelled bottle they buy, 50 cents goes back to the farm workers to use for social and economic investments. Fair Trade certification also ensures that the wine is produced sustainably and with Fair Trade Standards and that full traceability is in place.

“The increasing diversity in the wine industry is encouraging to see, it will also lead to better wine” said Tukwini who is happy to see more and more women and women of color joining the business of wine.  When asked if she knew then what she knows now, would she do anything differently was she starting her career today, Ms. Mandela says “I wouldn’t do anything differently. This has been a learning process and a journey. I now know what I will accept and what I won’t.”

Tukwini’s best advice to other women trying to achieve growth, whether of a company or career is the following:

“Growing up, this was reinforced to me, over and over, it is one of the best and most valuable lessons I received. The only person that is going to you all the support you need, is yourself. That’s why its important to respect yourself and always be positive. My grandfather was very straight forward, I guess I am as well, and I’m ok with that.”

When asked how she unwinds and catches up from jet setting around the globe to promote the family’s wines, Ms. Mandela, a gym fanatic said the finds time to be good to herself and to relax.

When asked about which foods she prefers and what she likes to pair her wines with, Tukwini says the wines are designed to go with several types of cuisine, intentionally facilitating their international appeal. South African Airlines features the wines on it’s long range flights, and the wines are quickly becoming favorites of trendy wine bars, restaurants and shops beyond South Africa. MyCity4HER CEO Monyka Berrocosa, a former wine educator and author tasted through some of the wines at a private tasting at Langermans and was fascinated at how versatile yet true to varietal each offering was.  “All were delicious but my personal favorite was the House of Mandela Sauvignon Blanc, crisp but not so bracing you can’t enjoy it on its own, this wine is going to be one of my new summer favorites!” 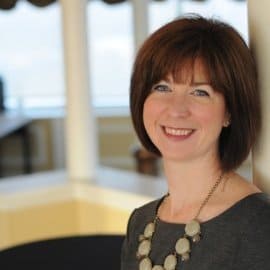 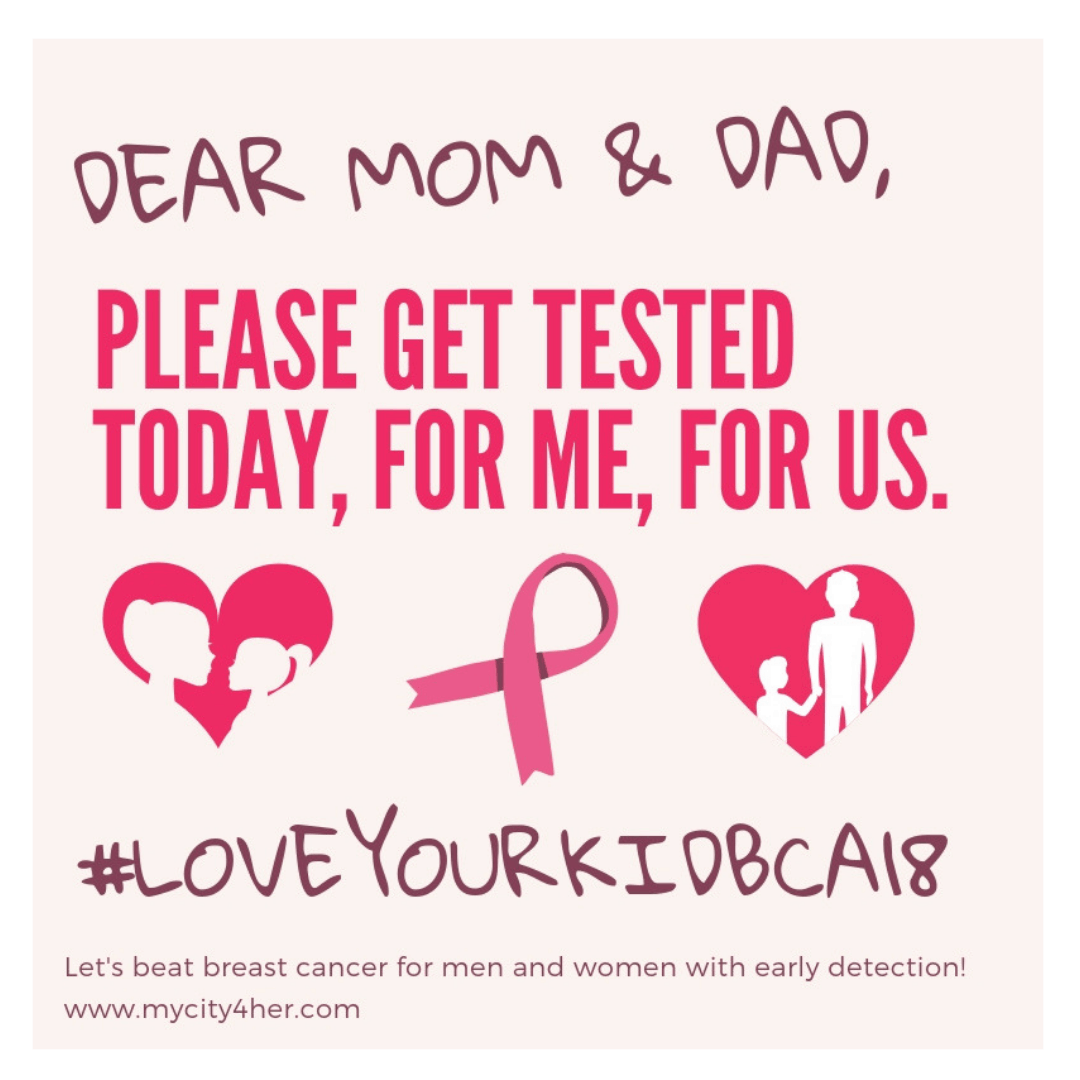