On June 17th, Senator Jeanne Shaheen of New Hampshire introduced the Women’s Small Business Procurement Parity Act with the help of Senators Maria Cantwell of Washington and Kirsten Gillibrand of New York as cosponsors of the bill. The goal of bill S.2481 is to expand the abilities of the Women-Owned Small Business federal contract program. Passing of this bill would be a victory for female entrepreneurs, as it aims to increase accessibility to federal contracts for women-owned small businesses. Currently, the WOSB Federal Contract Program is hindered by the restrictions placed on sole-source authority.

The bill introduced by Senator Shaheen hopes to remedy the program’s shortcomings and equip it with the tools necessary to better promote women in small business. The most prominent issue with the program, which the bill seeks to eliminate, is the ban on sole source contract awards, otherwise known as ‘no-bid contracts.’ The WOSB federal contract program is the only program with a ban on sole source contract awards. Sole source contracts allow the contract to be given to the only business available if there is no comparable business able to compete. By eliminating such a rule, more women-owned businesses would have an opportunity to acquire federal contracts. Since women-owned businesses make up such a minute sample of small businesses, it is often unrealistic to expect that more than one women-owned business would be able to bid on a federal contract. In addition to the allowance of sole source contract awards, Shaheen’s bill would speed up a study aimed at finding which industries are represented the least in the program, in order to create more diversity.

Although the WOSB federal contract program was created to connect female entrepreneurs with lucrative federal contracting opportunities, many women have encountered roadblocks along the way. Laura Brinkerhoff, of New Jersey, is the owner of an engineering company, and she has registered with the WOSB program in hopes of branching out her client-base. Stacy Jones of NJ.com explains Brinkerhoff’s troubles gaining federal contracts through the program: “When U.S. Army Corps of Engineers officials started looking to hire an environmental engineering firm… she tried to meet with them to discuss her experience. The contract went to a company from Alabama instead.” Brinkerhoff’s failure to secure the federal contract through the program stemmed from the program’s inability to offer sole source contracts. Shaheen’s bill helps women like Brinkerhoff gain visibility, and it broadens the abilities of the WOSB program.

Senator Jeanne Shaheen, who introduced the bill to the Senate, serves on the Senate committee of Small Business and Entrepreneurship with cosponsor, Senator Maria Cantwell, who currently serves as the chair of the Small Business and Entrepreneurship committee. Once a small business owner herself, Senator Shaheen knows how significant small businesses are to the American economy, and she knows how important it is to empower women as entrepreneurs. It is Senator Shaheen’s dedication to working women and small businesses that prompted her to construct this bill to encourage the growth of women as business owners and to expand opportunities available to female entrepreneurs. Furthermore, it encourages women to participate in business, as women remain particularly underrepresented as entrepreneurs. Small businesses are integral to the American economy, as they create jobs and provide necessary goods and services all over the country, and Shaheen recognizes that women can play a valuable role. 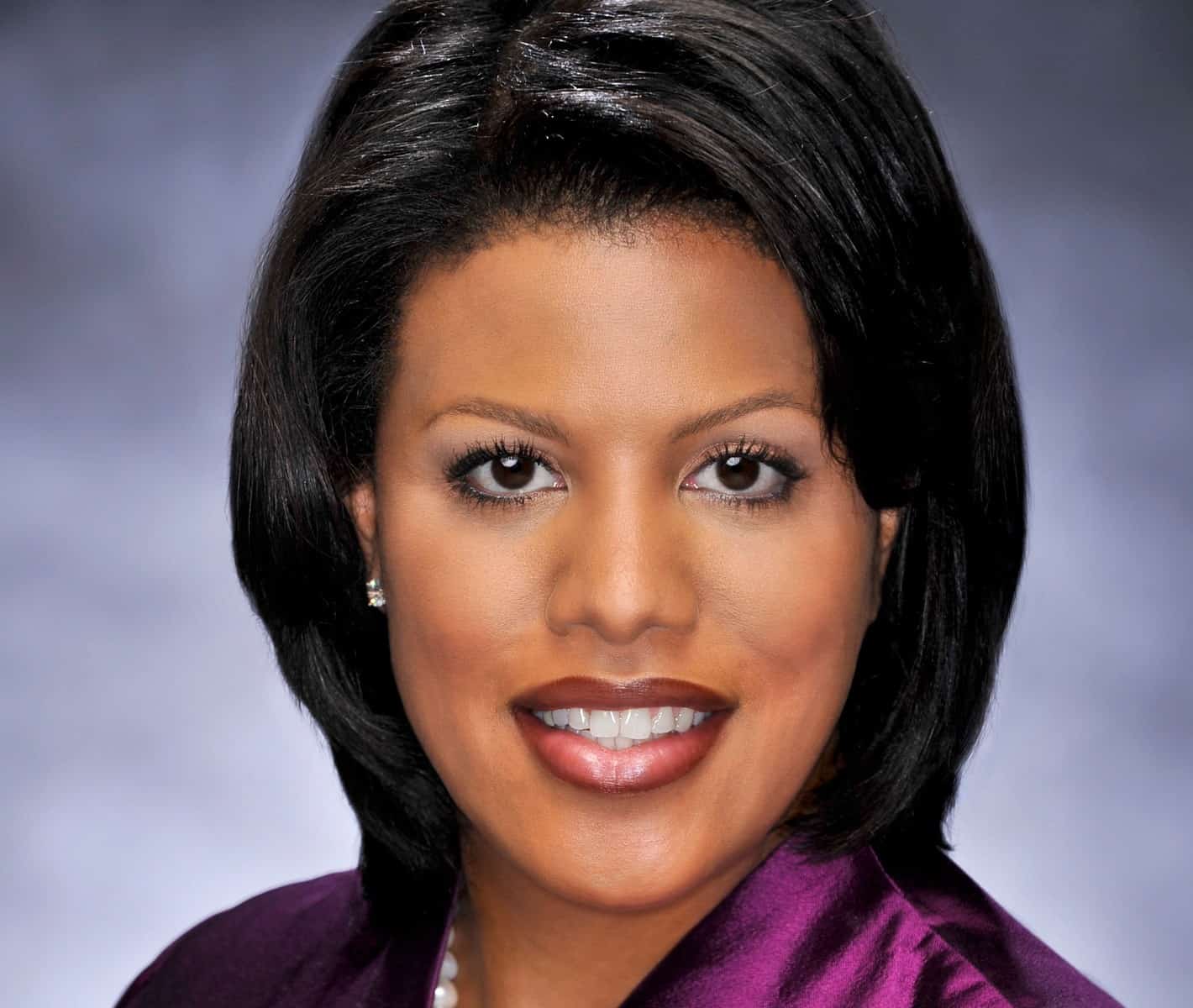 Lying To Yourself: Are Self Lies Holding You Back? 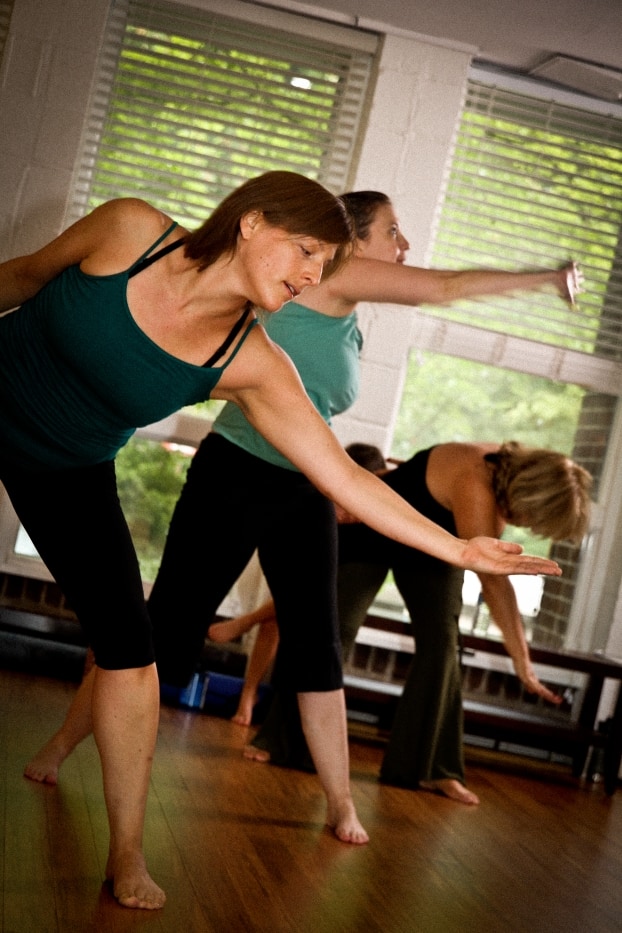 Health And Fitness: Moving Your Whole “Self”