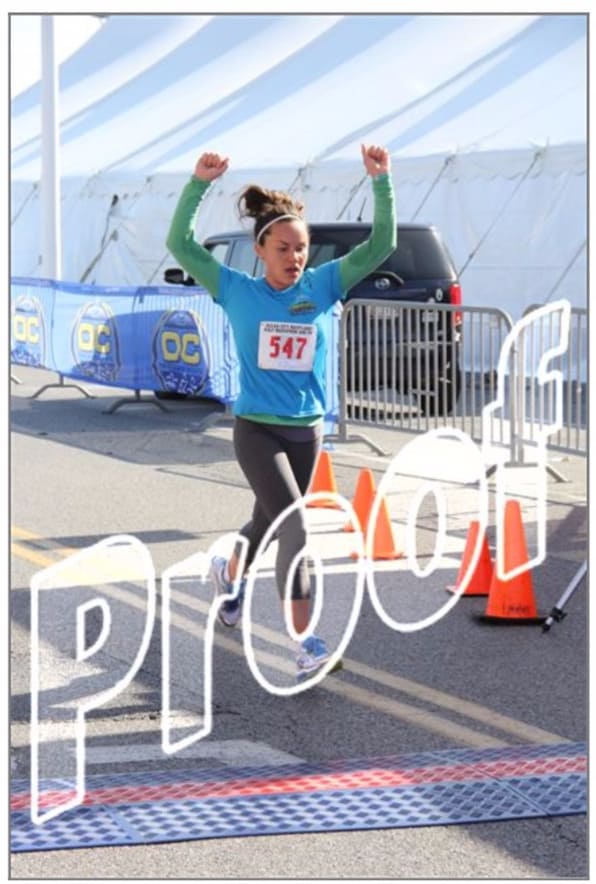 Amanda Doran in full disclosure, is my neighbor. Beyond being a great neighbor, and fun friend, dedicated teacher, lovin wife (not in that order), she writes a great blog… It’s called “Writing Amandy” or writingamandy.com. In continued full disclosure, I have procrastinated in sharing this info, which I read, when she originally published it a while back, and she shared it with me, at my request, recently again. Her thought process, and her suggestions to “help Baltimore” is #goodstuff, and I felt it was worthy of sharing. Of course, did I share it right away…? No.

Like mostly every human, I’ve been busy. Yup, I’ve been traveling, I have had episodes of The Good Doctor to watch and a teenager to raise. This aside, it’s good stuff, it’s important stuff, hence why I’m sharing.

In her candid, enthusiastic, very Amanda like post, Amanda (who also works with Baltimore City Public Schools and is one of the smartest young women I know), shares her vision and articulates ways we can love Baltimore. What the world needs now, is love…and then some, no exception when it comes to this city. In light of the recent honor of being named The Most Dangerous City in the US by USA Today, I felt, now, more than ever, Baltimore needed the love, the suggestions and meaningful ways people can make the city better…bit by bit. Day to day. So, with that in mind, I’m sharing her post.

It is not directly related to the core issue of violence, but the the goal in sharing it, is to get the conversation started and inject some ideas, and to show, in this case, how one person, is trying to make Baltimore better, day to day. #bettertogether is something I’m known for saying, #knowbetterdobetter, also comes to play. So, without further ado, here’s the said post/article/thoughts of one of our City’s most passionate and dynamic citizens. Everyone should have such great neighbors and if you have some tangible additional suggestions, please add them to the comments, thanks!

In early May 2015, my friend Caitlin and I ran a half marathon in Ocean City, Maryland. I’ve run a lot of these things but this one was memorable for a few reasons. It was Caitlin’s first half marathon and her husband Mike dropped us off on Assateague Islandat 7 a.m. for the start of the race. It was flat and gorgeous and way too cold for May. And, I took an oddly hard stance that I doubt one stranger from Philadelphia will ever forget.

Here’s Cait and I in post-race euphoria.

If you’re a Baltimorean or just a person who sometimes turns on the nightly news, you know that the Baltimore Uprising that followed Freddie Grey’s death in police custody occurred on April 27, 2015, just a week before this race (maybe you don’t know the exact date but I will never forget it). I’ve seen and heard a lot in Baltimore in my 29 years but April 27th, 2015 was absolutely the scariest. It’s way too complicated to get into the 5 Ws and 1 H of that day but it was hard. I remember working on eggplant parm with Chas and suddenly he was running out the door and driving to MEMA where he’d more or less remain for a straight month afterward. I remember driving down St. Paul St., a main artery and a street on which I used to live and looking up to meet the eyes of a National Guardsman sitting in an actual tank. Pharmacies sat smashed and pillaged behind wooden boards instead of windows. Law enforcement seemed like they were everywhere for that time. And activists continued to protest. Our mayor fumbled. Our council-people swept streets. It was straight up confusing.

But there were signs of hope. Businesses and schools sent up banners reading “ONE BALTIMORE” and “BALTIMORE STRONG.” This song which makes me cry every time I’ve watched and listened, followed a little while later, released by Living Classrooms Foundation. Plus, I had found out 3 days before the Uprising that I would be at LMCJ the next school year–a goal I’d been working toward for a long time. Baltimore City would be my employer and I could truly be in a position to help the kids who were from the same city as I am. Nothing could keep us down. We’d bounce back.

When I approached Mile 10 of my race and our path began encroaching The Ocean City Boardwalk, I found myself swapping places with a man wearing a Philadelphia Marathon T-shirt. I passed him. He passed me. Repeat. Repeat. Just as we crested The Boardwalk and a large crowd too, he zoomed past me and said, “Ya still back there?” Oh yes, yes I was still back there.

I shot my 5’2 frame forward, maybe clipped his elbow (made that up but it sounds badass), and yelled, “Yea I’m still here! ‘Cause you’re from Philly and I’m from Baltimore and Baltimore doesn’t give up!” I took off like the lunatic I am. I ran my 13th mile in about 7:13 (I usually run about 8-8:30 miles in a half marathon and I’m nearly certain I get slower at the end). I couldn’t yell that to this man and a crowd of people and not completely smoke him.

Those arms in the air were for the guy from Philly…if he was close enough to see them.

So I’m a nut. And I love Baltimore.

But this time, rather than rant and rave and tell you why it’s so underrated and unnecessarily hated, I will give you some options for making it even better. People loveto complain and bemoan Baltimore and say, “Oh what will we do?” Well, do something then. Don’t complain if you won’t act. And once you act, I bet you’ll automatically stop complaining anyway. If you’re not in Baltimore, I am sure there are similar opportunities where you are. So let’s just make the world better. And these are more practical than the way I focused on in this post.

My admissions are many: I have not tried all of these things, I am not trying to tell you what to do (but I kinda am), I am by no means all-knowing, I did as much research as I had time for (and I had three loads of laundry to fold before my basketball game), and I am not seeking a pat on the back or innocent assumptions that I am a mayoral candidate (not that mayors are required to be saints, amIright, Mary?) or Mother Teresa wanna-be. Selfishly, I just want to get people out there and acting on this place that I love.

I added some helpful hashtags so that you can target your interests. Full disclosure: WordPress lets me track “clicks” on the links I include so I will know if my readers actually clicked.

Whatever you do, pay kindness forward. This city, this world need some serious love.

“How wonderful it is that nobody need wait a single moment before starting to improve the world.” -Anne Frank

Amanda is a lifelong Baltimore City resident. Her parents still live on the Eastside in the same house where she grew up. Amanda spends free time with her husband Chas, her family, and her friends–you may a lot of friends when you live in the same city for 30 years. She taught English and Creative Writing for 8 years before taking on a more whole-child role at Lillie May Carroll Jackson Charter School. She teaches yoga on the side, writes, reads, and constantly pursues projects that involve creativity, Baltimore, and change.

To read her blog and keep up with her adventures, musings and insightful writings visit: www.writingamandy.com 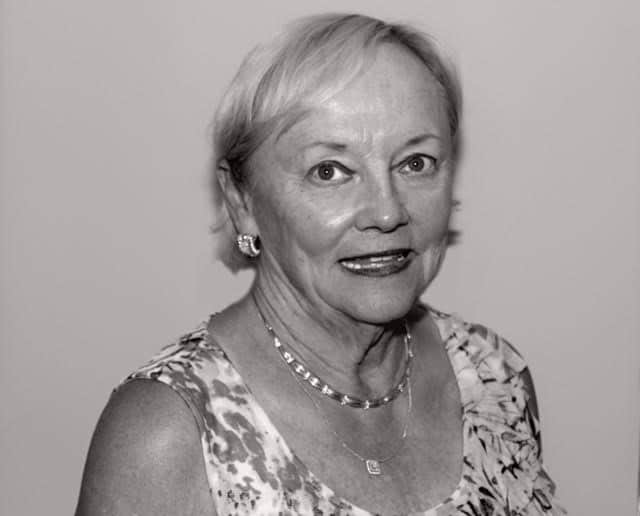 Founder of The Spirited Woman Awards 2017 Featured on Comcast