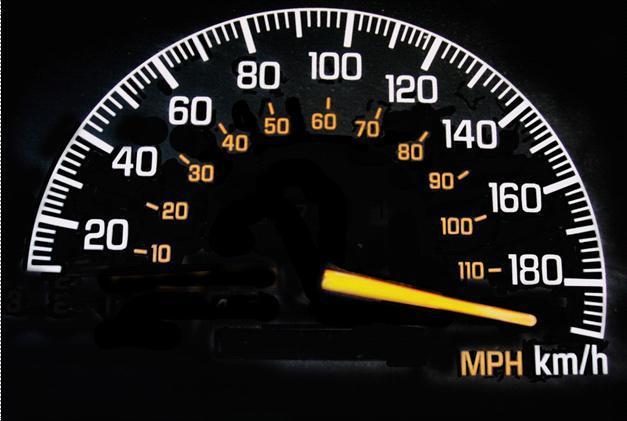 GM Gives Woman The Driver’s Seat – Why is this important?

You may have missed a lot of the buzz on social media and in various news outlets over Mary T. Barra being named GM’s new CEO. The announcement was actually made public December 15, 2013 in anticipation of existing Co Chief Executive Officer Dan Akerson’s leaving on January 15, 2014. The story was public a little before that, check this Reuters article to learn more.

Mrs. Barra though having no prior “CEO” experience, something that has blown up the commentary in various channels is no slouch. At 51, GM’s former executive vice president for global product development, purchasing and supply chain, was elected to the post by the board and will be the company’s fifth female director (perhaps another reason to like GM products?) on the current board.

As the first woman CEO of a global automobile company Ms. Barra, an Engineer who holds both a bachelor of science in electrical engineering (General Motors Institute at Kettering University) and an MBA (Stanford) is more than well prepared to lead the giant automaker in a new era.

As the 5th of 5 CEO’s in as many years, no doubt this won’t be a cakewalk to be at the helm of one of the largest companies in the world, particularly one that has never been led by a woman. However, we’re confident she’ll be up to the task if her track record is any indication.

Despite the dialog about the discrepancies in her compensation package as CEO versus her predecessor’s packageher previous compensation as an EVP wasn’t too shabby. Check it out here.

True, her base will be less than her predecessor (base salary is off by $100,000 at $1.6 Million to his $1.7 Million) but as this GM released statement details, it isn’t going to be all that bad though at first glance the initial numbers presented seemed to indicate a potential disparity of over 50%.  On BloombergBusinessWeek Sheelah Kolhatkar skillfully articulates why when you consider the potential of stocks as compensation, she may have been smart in banking on herself, and tying her overall compensation to company performance given she’s going to be a key factor in determining it. At the end of the day – Akerson, the previous CEO, was also the Chairman…and he’s a finance guy so you can bet he had a hand in designing a beneficial package for himself, we’ve no doubt.

However, to just focus on the pay disparity instead of the positive implications of her appointment for all women in business, on multiple levels is short sighted and stupid. There’s a bigger wind of change here at hand, and like all progress the beginning is often clumsy, but as it picks up momentum watch out…we’re sure this is only a precursor of more opportunities and possibilities for women ahead. Congratulations Mrs. Barra, we look forward to catching your dust!

This Saturday, October 1 2011 Baltimore Opportunities in Franchising Seminar for Minorities, Women and Veterans 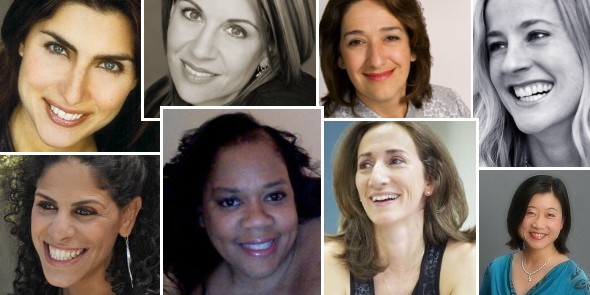