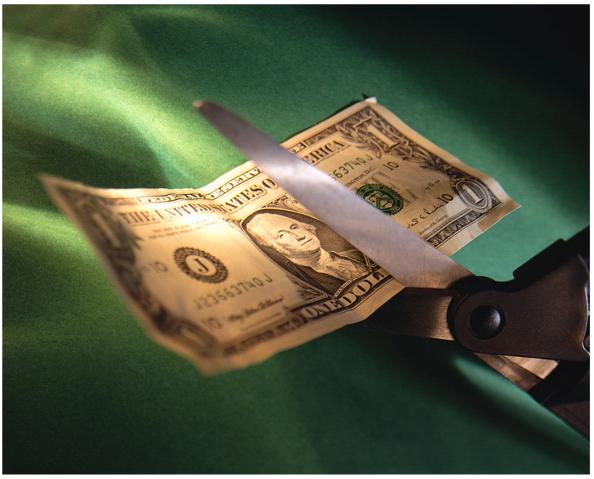 Sequestration and what it may mean for women in business…

So in case you hadn’t noticed on March 1, 2013…the “sequester” officially started. If you’re unsure what the sequester is, or why you as a woman in business or female entrepreneur should care about it, heads up – you should.

The “Sequester” or “sequestration” has been the buzz word for anyone who follows US politics, and most forward thinking business people have been paying attention as whatever your political views may be, one things for sure – its going to affect everyone, one way or another.  You see during the remaining fiscal year of 2013 $85 BILLION – that’s BILLION not Million dollars worth of cuts in federal spending are poised to hit.

Much of this is a result of 2011 when the debt ceiling was raised – the bargaining chip put forth (by those opposed to the raising of the debt ceiling) was that budget cuts be included and planned for in the legislation. You see the government, just like individuals eventually has to pay as it increases its spending on credit. All this seems so far removed when its first mentioned but comes much closer to home when it actually starts happening and threatening the viability of programs such as:

Still don’t think the above impacts you? The Huffington Post has it articulated in a slide show that you might find very interesting, check it out by clicking here.

Defense spending goes down – What do you think that means for anyone working in the Government Contracting space? Particularly in the Greater Baltimore Washington area, which boasts the country’s highest number of women-owned government contracting related businesses (according to a study done by American Express Open July 2012).

Small Business Assistance is reduced – This will affect everything from SBA Lending to Women’s Business Centers. “Over 110 Women’s Business  Centers might face possible closure should all the proposed cuts go into effect” according to Loans.org. Read more about sequestration here.