Report: Only 13% of Board Seats Held By Minorities Among Fortune 500 Companies, Women Also Seriously Underrepresented

Perhaps Sallie Krawcheck’s recent deal to buy 85 Broads, and Sheryl Sandberg’s Lean In book are indicators that this is increasingly a hot button issue…but when government folks take notice and start speaking to the issue – you know that a subject has hit the proverbial “Tipping Point” in a good way. At MyCity4Her Media we’ve been interested in this particular subject for some time and recently had a very informative interview with women in business expert and high level commercial banking executive Ellen Fish of CFG Bank on MyCityHerRadio specifically to meaningfully discuss this issue. To listen to the post-show podcast – click here, to read our article about the state of women on corporate boards (published by Network 2000) in Maryland, click here.

Yesterday U.S. Senator Bob Casey (D-PA) announced that he has written a letter to Mary Jo White, Chairman of the Securities and Exchange Commission (SEC), raising concern about the lack of diversity on America’s corporate boards and asking the SEC to take steps to address it. A recent report by the Alliance for Board Diversity found that only 13 percent of board seats among Fortune 500 companies were held by minorities.  The same report found that women were also seriously underrepresented in Fortune 500 boards, with men making up almost 85 percent of the seats.

“Minorities and women across the country and in Pennsylvania have the education, skill and experience to serve on the boards of America’s top companies.” Senator Casey said. “The lack of diversity on corporate boards is concerning and the SEC should make this a priority. Both in Congress and in the corporate world we would benefit from leadership that reflects the country.”

Here’s the entirety of the letter – we are curious what Ms White’s response will be if any…we will keep you posted.

I am writing to express my concern about the continuing lack of diversity in corporate boardrooms.  According to a July 2011 report by the Alliance for Board Diversity, only 13 percent of board seats among Fortune 500 companies were held by minorities.  The same report found that women were also seriously underrepresented in Fortune 500 boards, with men making up almost 85 percent of the seats.

This troubling under representation of women and minorities on corporate boards is unfortunately present in Pennsylvania as well.  A December 2010 report by the Urban League of Philadelphia surveyed the top 108 public companies in the Philadelphia region and found that African-Americans make up only 4 percent of board directors.  This is in spite of the fact that African-Americans make up 44 percent of the City of Philadelphia’s population, and 20 percent of the region as a whole.  In the Pittsburgh region, the 2011 Allegheny County Annual Report found that even though women represent a majority of the population in the region, they held only 14 percent of the board seats of Pittsburgh’s top 50 public companies.  Clearly, we must do a better job of encouraging companies to select board members with a variety of different backgrounds and experiences.

I understand the Securities and Exchange Commission (SEC) has taken some steps in recent years to promote diversity in corporate boardrooms, including requiring companies to disclose any diversity policy they have with regard to the selection of board members.  I ask that you please update me on the efforts the SEC has taken so far, the effectiveness of these efforts, and what additional steps are being considered.

America must be the land of opportunity for all of its citizens.  Ensuring diversity among our Nation’s business leaders is an important step towards this goal.  I look forward to working with you to promote diversity in corporate boards.

To find out more about The Alliance for Board Diversity – click here. 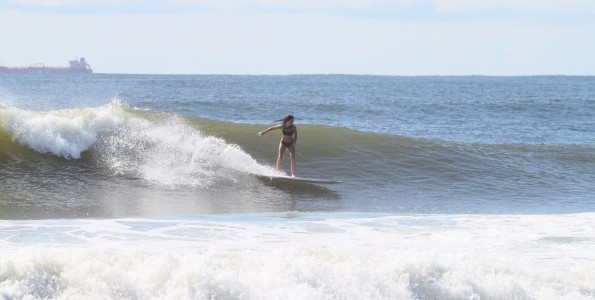 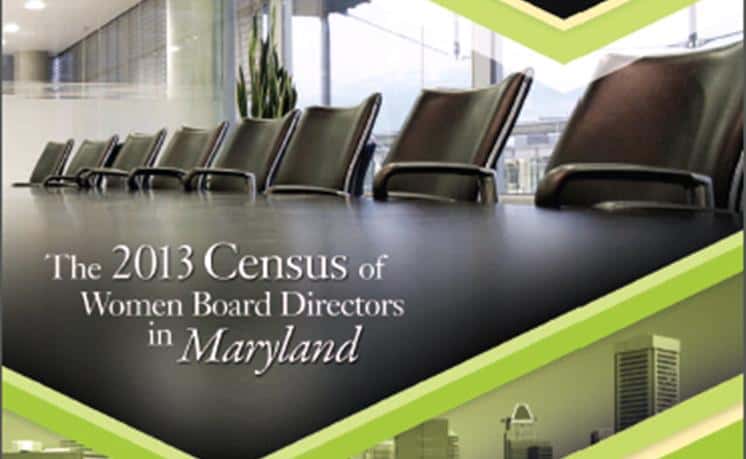