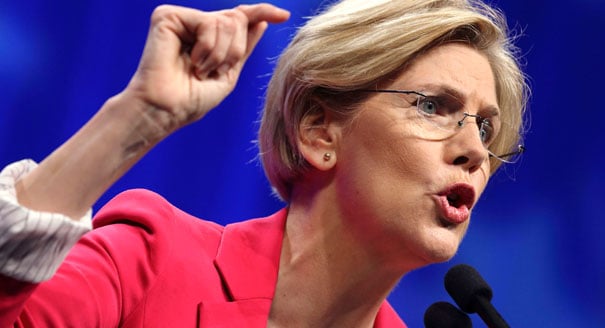 The Student Debt Crisis – Why it Matters

The staggering cost of college has an enormous impact on the American people, as many students face crippling debt upon graduation and a fickle job market. Rising housing and book costs weigh heavily on the already overwhelming tuition costs that students face. The student debt crisis is often considered a plague on millennials, yet it will have lasting effects on the economy and future students if it is not dealt with. Despite the massive costs college, it remains incredibly valuable to an individual’s earning power; yearly earnings rise with levels of education.

Since the 1980s, college costs have outpaced inflation entirely, as the cost of college is more than double average inflation rates. Whereas inflation has caused prices of average goods and services to increase by roughly 115%, the price of college has increased by 498%. Forbes points out that the demand for a college education has also increased rapidly, somewhat accounting for the rising costs as schools attempt to eke out certain applicants with their tuition rates. However, enrollment numbers have increased by 138%, yet colleges have not offset rising populations with a large increase in professors. Though costs have risen exponentially, the quality of the education offered has not because schools spend the majority of their money on administration expansion rather than professors at a time when class sizes are growing.

The rising cost of college has resulted in more than $1 trillion in outstanding federal student loans, second only to home mortgages. Many students rely on government aid to cushion the cost of their college education, and financial aid had been increasing with college costs until recently. However, The New York Times states, “State and local financing for higher education declined 7 percent in fiscal 2012.” Prior to the recession in 2008, financial aid provided by state and local governments had reached an all time high. Aid decreased until 2013, yet the recent small increase in state and local aid still has not reached the amount offered in 2008. A decrease in financial aid shifts the heavy burden back onto students, thereby increasing their need for loans.

The lack of sufficient financial as well as rising tuition costs will cause the economy to suffer. Rising student debt threatens to up-heave the American middle class lifestyle, as young adults graduating college stall family life and its expenses, such as homes and cars. This poses a significant threat to the real estate market, in particular. Debt and a packed labor market plague young adults, and this hinders their ability to develop a savings fund, which is integral to a down payment. Student debt also discourages young adults from taking financial risks, so that the growth of small businesses stalls. Additionally, it becomes incredibly difficult for young adults to acquire further loans or convince investors to fund their entrepreneurial pursuits. Student debt continues to rise, endangering an already fragile economy.

The burden of student debt and a floundering economy affects women and minorities more deeply. Since debt is relatively equal across genders and racial backgrounds, repayment is especially difficult for women, African Americans, and Latinos. Repayment becomes difficult due to the wage gape between men and women, as women are forced to devote a larger portion of their income to payments. Similarly, minorities experience higher unemployment rates and further difficulties acquiring jobs, stalling their ability to make payments. Accordingly, women and minorities who wish to start a business will find it especially difficult to do so because their credit will suffer even harsher effects. Repayment of loans is a daunting task for young adults currently; they face crippling debt, stalling adulthood, and a floundering job market. Education opens the door to endless opportunities, but the cost threatens to follow students throughout their entire lives.
Senator Elizabeth Warren has made it her goal to ease the financial strain student loans place on young adults, so loans do not become a lifelong hindrance. Since she entered the senate, Elizabeth Warren has been fighting tirelessly for American students. Her very first bill as a senator dealt with the student debt crisis, and she has recently introduced another, more moderate, bill. Her most recent effort took aim at high interest rates, which often make or break an individual’s ability to repay their loans. Though her most recent effort failed to pass due to republican filibuster, Senator Warren shows no signs of slowing down, as she embarks on a trip to campaign for fellow Democratic Senate candidates that share her passion for helping students.

Media Producer/Studio Mechanic born and raised in Baltimore. Hoping to change the representation of women in media. Paying the bills working on film/television.