With the gubernatorial election on the horizon, Tara Marbach is sharing a 5 part series with MyCity4HER readers. Part One will focus on Proposed Democratic Policies.

The Maryland Democratic gubernatorial primary is in a matter of weeks (on June 24, to be exact). In one of the bluest of states, this primary is sure to be an important one, likely setting Maryland up for its next governor.

So it’s time to ask yourself a few questions. Am I even registered? Who do I feel is the best candidate for me and my state? Women in particular must be asking, “What will these candidates do to help HER?”

This post will provide you with a rundown of where each candidate stands on a variety of important issues, including those close to our hearts that will involve helping HER. And by “our” we mean not just women, but everyone who has a mother, a daughter, or a sister. So, yes…everyone!

Remember, you must be affiliated (registered) as either a Democrat or Republican to vote in your respective primaries. You can change your affiliation anytime except during the 21 days before a primary election. For the 2014 Democratic Primary Election, the deadline to change your party affiliation is June 3, 2014.

The three Democratic gubernatorial candidates, who faced off last week in the first democratic debate, are Attorney General Doug Gansler, Delegate Heather Mizeur, and Lieutenant Governor Anthony Brown. Below is a brief summary of where each candidate stands on pertinent issues affecting HER. We will stick with their most concrete positions and give a general rundown for comparison. As politicians are wont to do, they have all given lip service in one way or another regarding these issues, but here are specific policies they have each proposed.

Maryland’s minimum wage, with many women across the state struggling to make ends meet, is now set to increase to $10.10 by 2018. But some candidates feel this is not sufficient. Brown supports O’Malley’s increase. Similarly, Gansler would like minimum wage to increase to at least $10 by 2015. Mizeur, however, would want all non-tipped workers to earn $16.70 per hour by 2022, with tipped workers earning 70 percent of non-tipped wages. All three candidates agree on indexing future wages to inflation. Also of note, Mizeur wants to make earned sick and safe leave available to all Maryland workers and institute a State Paycheck Fairness Act to help close the gender wage gap. Brown wants to expand vouchers for childcare.

As for taxes, Brown “does not see the need in the foreseeable future to raise taxes” but does see the need for comprehensive tax reform, whatever that means. Gansler, however, wants to gradually lower the corporate income tax by .25%, but close corporate tax loopholes. He also wants to increase the state’s estate tax exemption to match federal law. Mizeur is by far the most progressive on taxes, pledging to establish a “millionaire’s tax” and cut taxes for 90% of Marylanders and close corporate loopholes. She also plans to reverse the current estate tax break.

How do these candidates plan to help small businesses? Mizeur wants to give small businesses tax rebates. Gansler wants to establish “adolescence funding” to help young businesses continue to grow as well as tax credits for job creation. He also wants to offer manufacturing start-ups a two-year tax free period in exchange for a pledge to stay in the state for at least five years. Brown has a list of “areas of focus” to establish a more competitive business climate, all of which sound great, though vague.

Near and dear to most of our hearts is education. On the topic of teacher pay specifically, Brown wants to complete the adequacy funding study required under the Bridge to Excellence Act. Gansler wants to keep teachers’ benefits and pensions secure as well as give teachers serving in challenged schools an extra state tax credit. Mizeur wants to reconvene a 2002 commission to upgrade improvements to the educational system and teacher salaries. All three candidates want to provide some form of universal pre-k. Brown and Gansler would use gaming revenue. Mizeur would use revenue from legalizing and taxing marijuana. (Sidenote: Never thought we’d be mentioning marijuana regarding educational policies!)

As women, we are keenly concerned with issues of domestic violence. Brown has several initiatives planned to combat domestic violence in Maryland, which are too numerous to go into here. His campaign site details his “Path to Zero” here. Mizeur would require the removal of firearms from homes where there is a reason to suspect domestic abuse. Though Gansler has shown a history of working on domestic violence issues, there seem to be no clear policies being put forth for the governor’s seat at this time.

Debate by the numbers-Totally unscientific, though interesting nonetheless. The words “woman” or “women” were used a total of 20 times. Broken down by candidate, the tally is: Brown 6, Mizeur 14, Gansler-0. The phrase “small business” was used four times. By candidate: Gansler- 1, Mizeur, 3, Brown, 0.

For more information and comparisons between the candidates, including other topics (environment, energy, economic diversification, marijuana, and the Maryland Health Exchange), this site is a useful resource.

Here is our upcoming roadmap to the governor’s mansion. Be sure to check back for the next installments:

If you are of the Republican persuasion, and still hold out hope for another chance at the governor’s seat, this will be a rundown of where Republican gubernatorial candidates stand on the issues that affect HER.

Rundown of each candidates’ significant accomplishments thus far on the issues that matter most to HER.

If you would like to hear straight from the candidates and have specific questions for each candidate, regarding HER, please share in the comments. We’ll be working on a Q & A piece featuring each candidate. Maybe your question will be chosen!

Tara Marbach holds a Masters in Clinical Psychology and has diverse professional experience. She has conducted neuropsychological evaluations for children with developmental disabilities as well as adults, both in a clinical environment and in support of various studies at Kennedy Krieger Institute and Johns Hopkins Hospital. She has worked with clients with traumatic brain injuries and managed their residential staff. She was also a therapist and group facilitator at a maximum-security women’s prison. Tara is currently a busy stay-at-home mom who keeps up with politics and current events. She enjoys raising awareness and promoting education on a variety of health and societal issues. 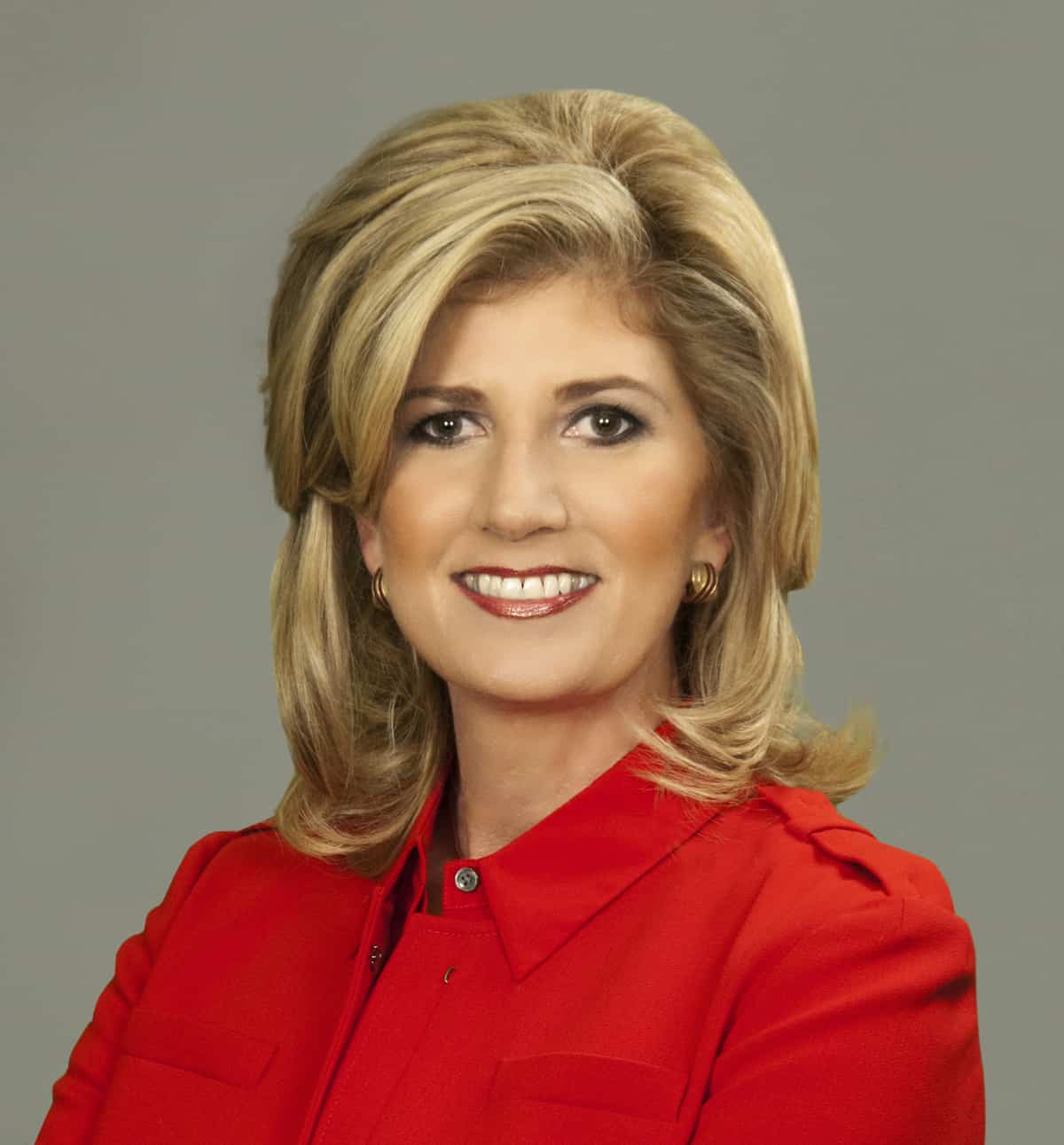 Q&A 4Her – Lorna Johnson, Founder of Compassion for Teen Life